Oops! It appears that you have disabled your Javascript. In order for you to see this page as it is meant to appear, we ask that you please re-enable your Javascript!
CLOSE
Saturday, October 24, 2020

Could Indonesia tax Foreign Digital Company for both direct and indirect tax?  For Google, the current regulation for tax office to tax Google’s income in Indonesia seems not applicable. The Indonesia’s tax authority is still on the quest to require foreign digital company to collect VAT.

How could it happen?

As also noted in OECD BEPS Action Plan for Digital Economy, one of the main issues is business to costumer (B2C) transactions. For business to business (B2B) transactions, the Indonesian customers, upon receiving service from a foreign digital company, may be required to collect VAT, based on reverse charge mechanism, according to article 4 of VAT Law if the customers are registered as VAT Entrepreneur.

In regards to B2C transactions, the customers are mainly not registered VAT Entrepreneur but they are required by article 3A of VAT Law to pay the VAT due on the transactions though in fact, this may be not enforceable due to various reasons. Therefore, an individual, who is not a VAT Entrepreneur is obliged to pay 10% VAT of the total payment or any amount due if the payment does not include VAT or 10/110 VAT of the payment or the amount due if the payment includes VAT. In this B2B transaction, effectively the overall burden lies on the individual customers and not on the foreign digital company. It may also not enforceable due to the procedure that the individual has to perform to pay the VAT, from using the tax payment slip until the required information needed to be disclosed in the tax payment slip.

Is a branch, as a PE, an inseparable part of its headquarter?  Could we conclude that the representative office may meet the criteria to become a VAT Entrepreneur, therefore any digital services provided by a foreign digital company to an Indonesian customer will be subject to VAT in which the representative office in Indonesia is considered to be supplying the digital services.

This situation may become contradiction to what the Tax Court decides in a PE case where DGT was of opinion that a PE in Indonesia receiving support and administration services from its headquarter should collect VAT on reverse charge mechanism but the judges eventually decided that PE and its headquarter are one entity.  As a result, the supply of service between a branch as a PE and its headquarter is not subject to VAT. Through this case, one may argue that the provision of service provided by the headquarter might be considered to be provided through its PE.

In practice, the establishment of VAT Entrepreneur in Indonesia depends on whether a foreign company has a PE in Indonesia therefore the presence of representative office could be considered not meeting the requirement to be stipulated as VAT Entrepreneur in Indonesia. This situation may lead to more issues for applying the same VAT regulation as applied in some countries in European Union, Australia and other countries which requires the foreign digital company to be registered and collect VAT/GST for B2C transactions.

For both income tax and VAT, foreign digital companies in Indonesia are likely still facing the fact that they are not obliged to pay income tax nor to collect VAT upon the services they have provided though it may change in the future once the Indonesian tax authority amends the current tax and regulation. 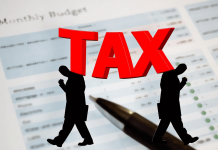 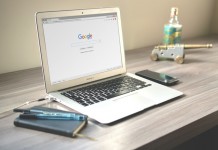 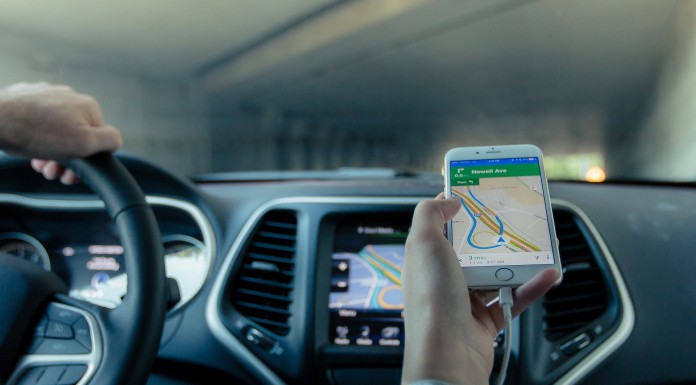 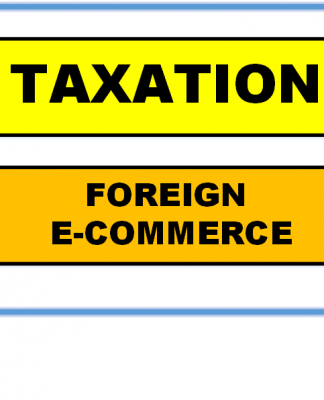 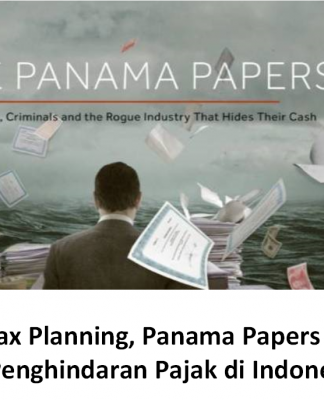 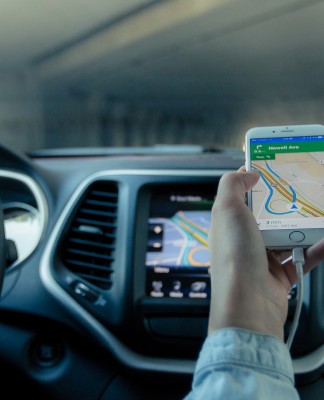 Transfer Pricing and Country-by-Country Reporting in Indonesia in 2016